The philosophy of Maison Champy

Maison Champy runs a large part of its 21 ha of vines on the Côte de Beaune – especially in Pernand-Vergelesses – organically in order to preserve and highlight the true character of this exceptional terroir.

Precision wine growing is Maison Champy’s objective. The importance of the environment means that every single treatment follows the practices of sustainable and organic farming.

Among the vineyard’s most exceptional plots:

Champy is a main producer of this climate, which is famous for having been listed as a “Tête de Cuvée” in Docteur Laval’s 1855 wine list, by analogy with Bordeaux classification. In other words, it’s one of the best rated Burgundy crus.

One of the oldest vineyards in Burgundy. Planted in 1158 by the monks of the Abbey of Maizières, this plot has hidden treasures such as a source and a Roman well.

One of the most beautiful terroirs of Burgundy and its breathtaking panorama.

... Are some of the famous wines cared for and aged by Maison Champy in its historical cellars in the heart of Beaune.

With three centuries of history and experience behind it, Maison Champy has established a precious know-how in the selection of rare and sought-after Burgundy crus. This is especially the case for Côte de Nuits, where long-term partnerships have enabled Maison Champy to follow the work in the vineyards throughout the year, all the way up to the harvest, before taking over both the winemaking and ageing process.

A "Haute-couture"
ageing of the wines

It is a work of "haute couture", with long ageing periods (up to 16 months) and an average of only two barrels per wine. 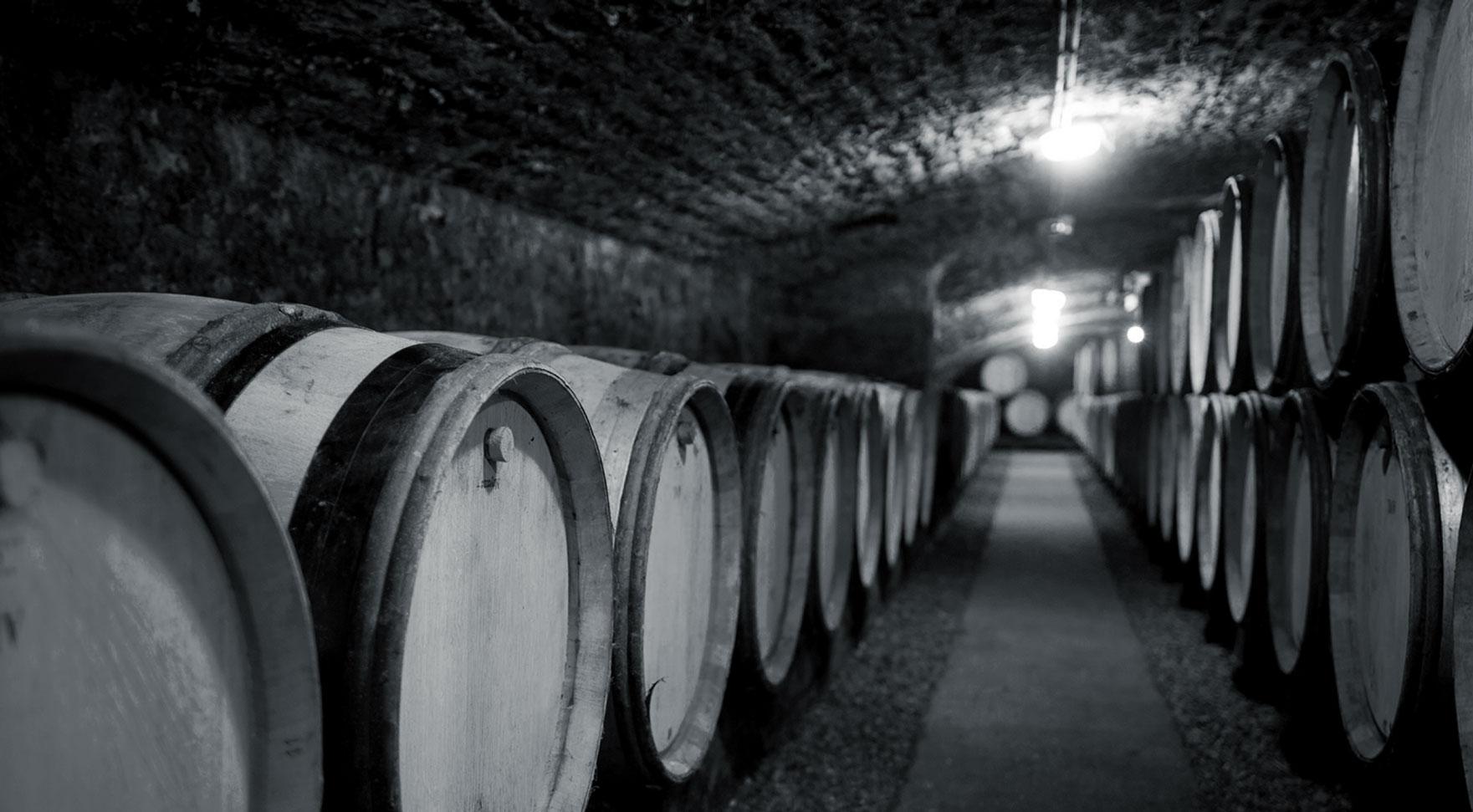